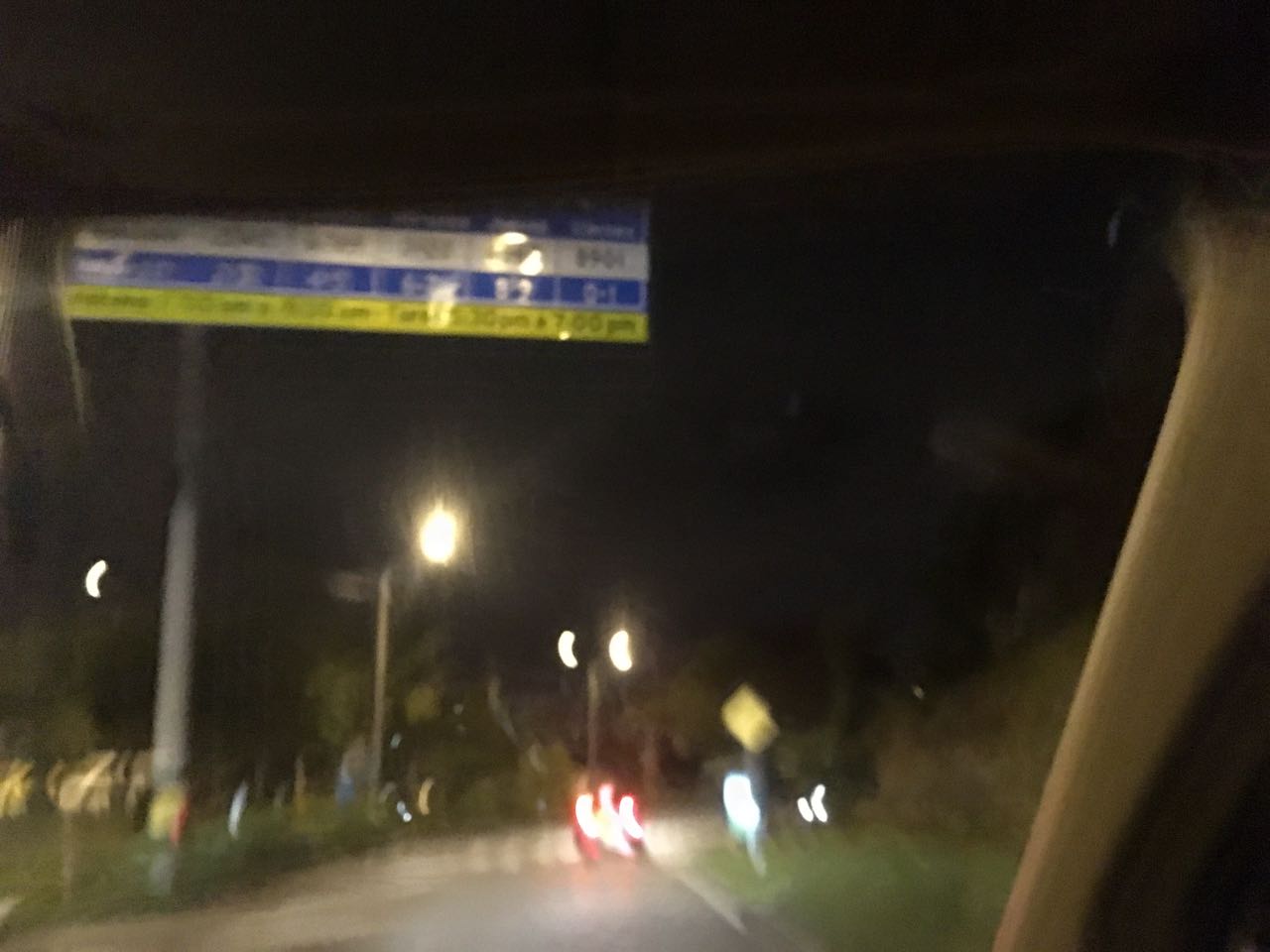 May 27, 2017: Shanghai - Frankfurt - Bogota, after more than 30 hours of flight, the plane finally landed in El Dorado airport. I was feeling so excited. For me, Latin America is such a far-away and mysterious land. I knew almost nothing about it, and had never thought I would once ever had the chance to step in. 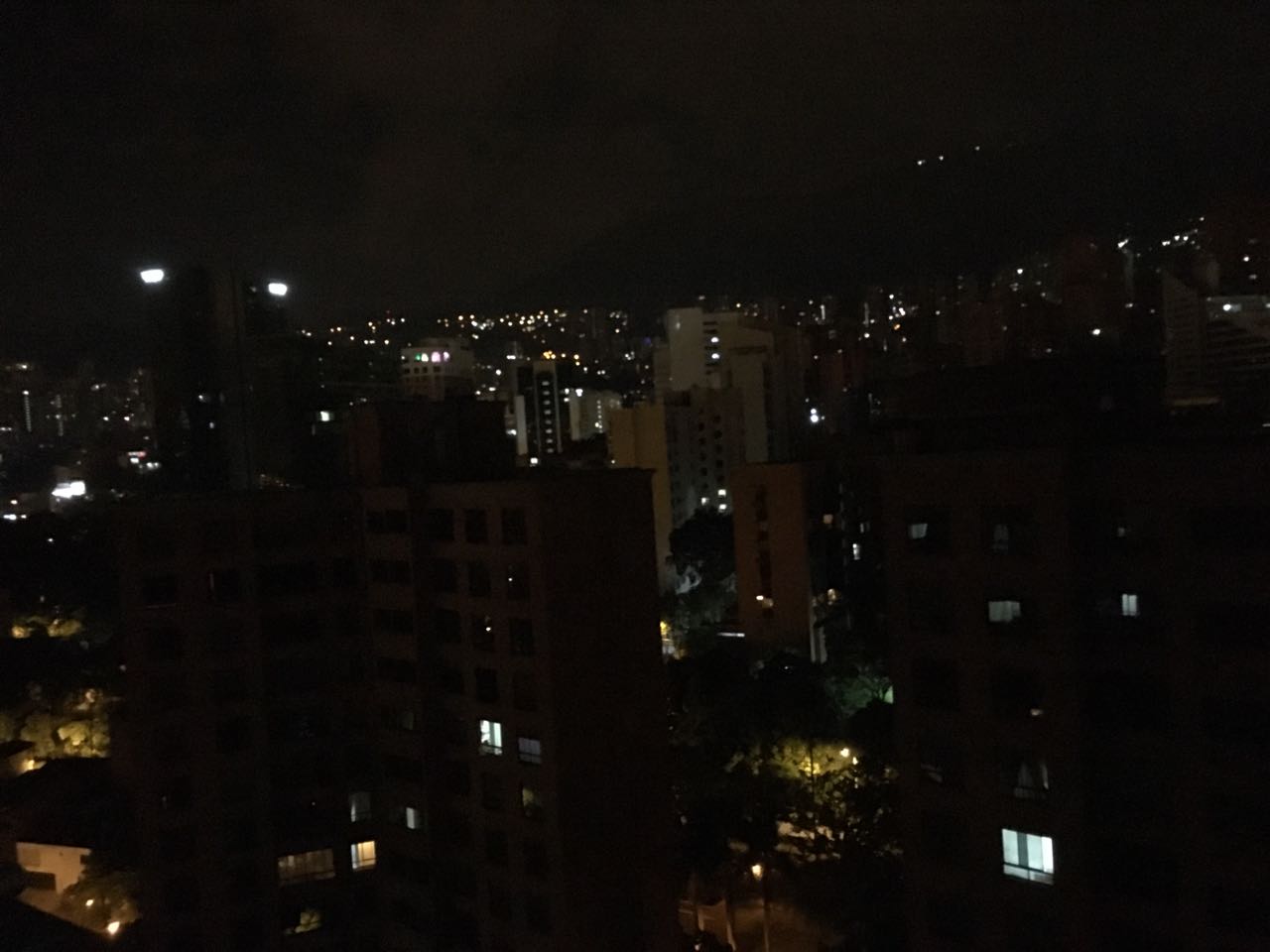 I then arrived at Medellin airport after taking another domestic flight from Bogota. It was night when the driver picked me up at the airport, but I got a chance to see an amazing view looking upon a beautiful scenery in the city valley, when the car drove all way down the hills. When I finally arrived at my apartment, it was deep dark, but I still saw an amazing view on the balcony. 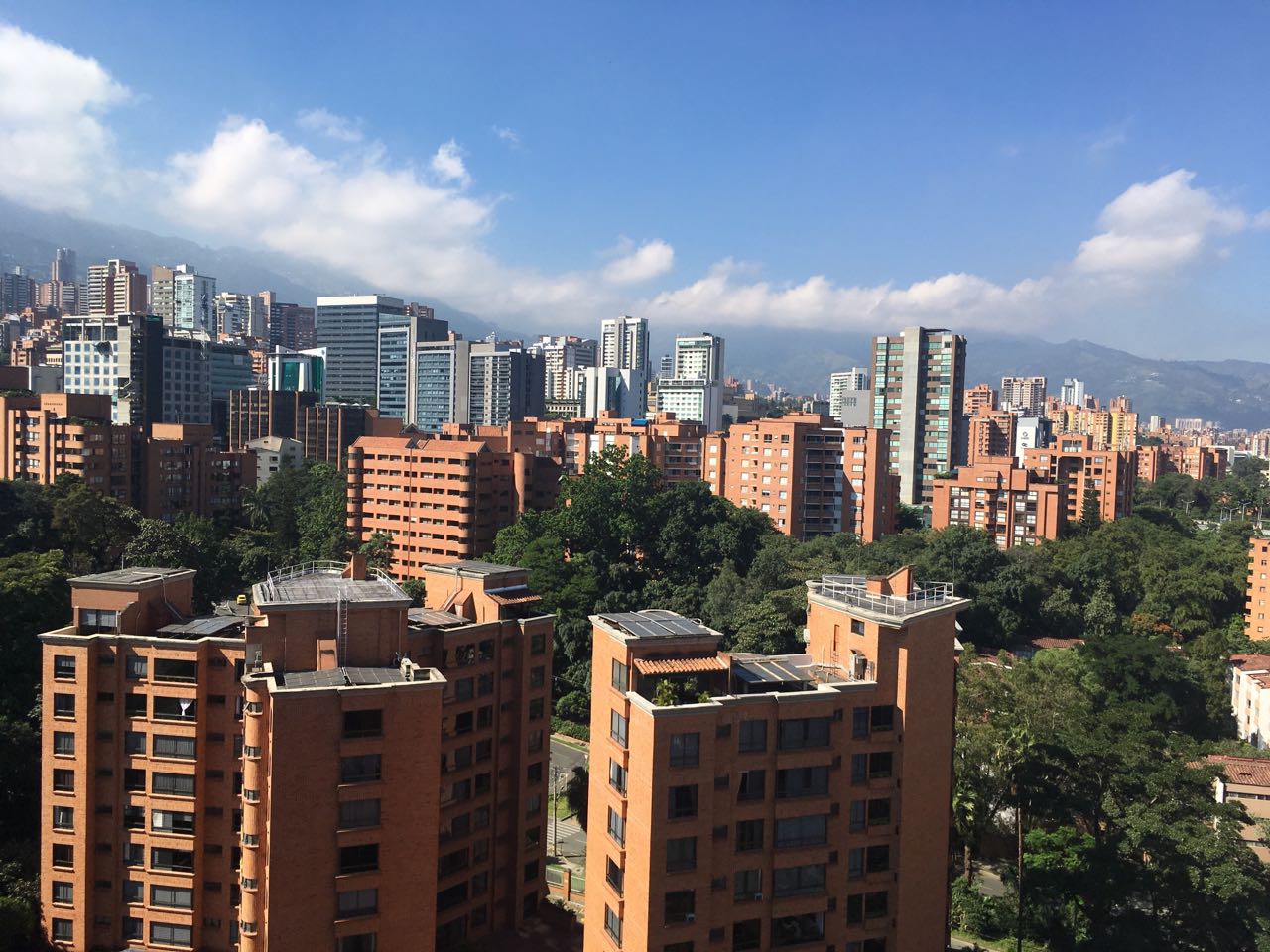 The next day when day broke, I saw such a beautiful picture from my apartment. I lived in a nice apartment with two floors and four rooms. In the following three months, I had several roommates from the U.S, Guatemala, France, Netherlands, and the U.K.. I am lucky to spent many wonderful times with them.

The apartment is called Torrens de Patio Bonito, located in El Poblado. El Poblado is the wealthiest neighbourhood in Medellin, and most foreigners live here. 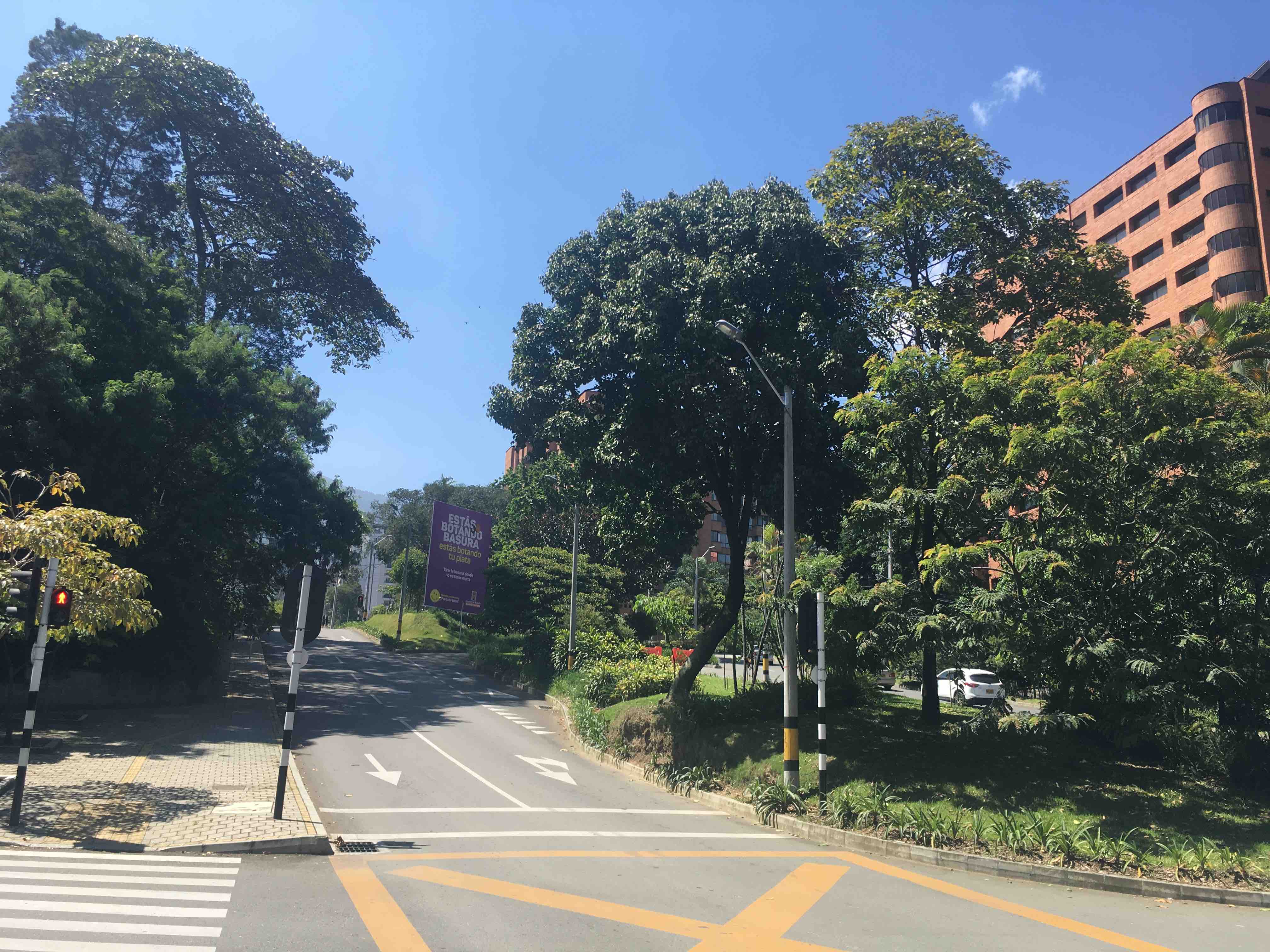 With blue sky and so many green trees, the neighbourhood looked so lovely.

The next day, I took a walk on the main street, El Poblado Avenue. It was a Sunday morning, so the road is closed to traffic. People went jogging and had fun with their pets on the street.

I went passed by La Strada. It’s a nice place with so many delicious food. I went to many restaurants in the following three months - had delicious hamburgers, tasty Mexican food, and Colombian locally-converted nice Sushi!

Then I went to Oviedo with a huge green apple at the entrance. Oviedo is such a big shopping mall! It has a strange construction. Later, I lost my way inside many times, and cannot find the exit. 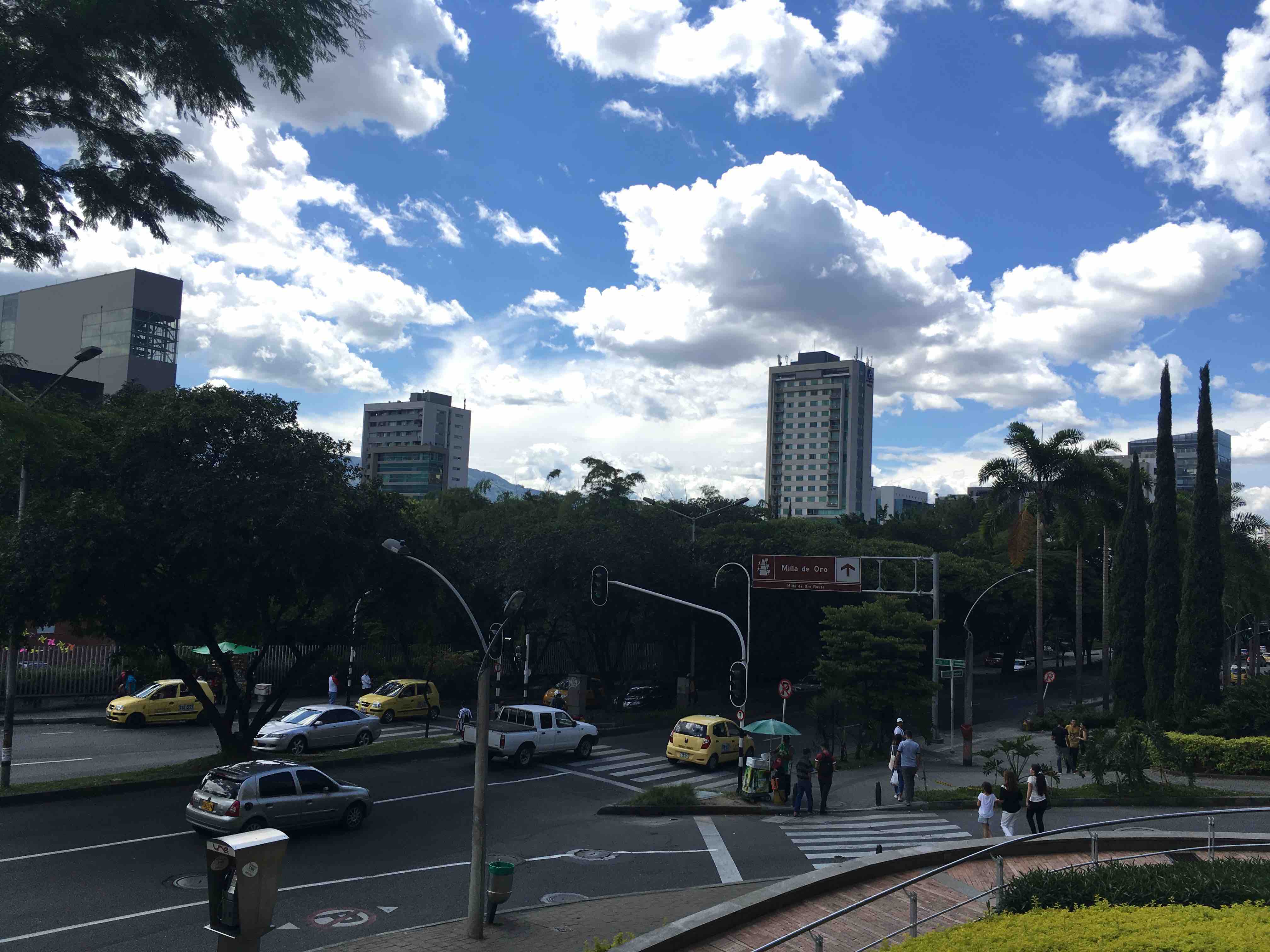 Santafé is another giant shopping mall located at El Pablado. This is a picture I took at the main entrace. 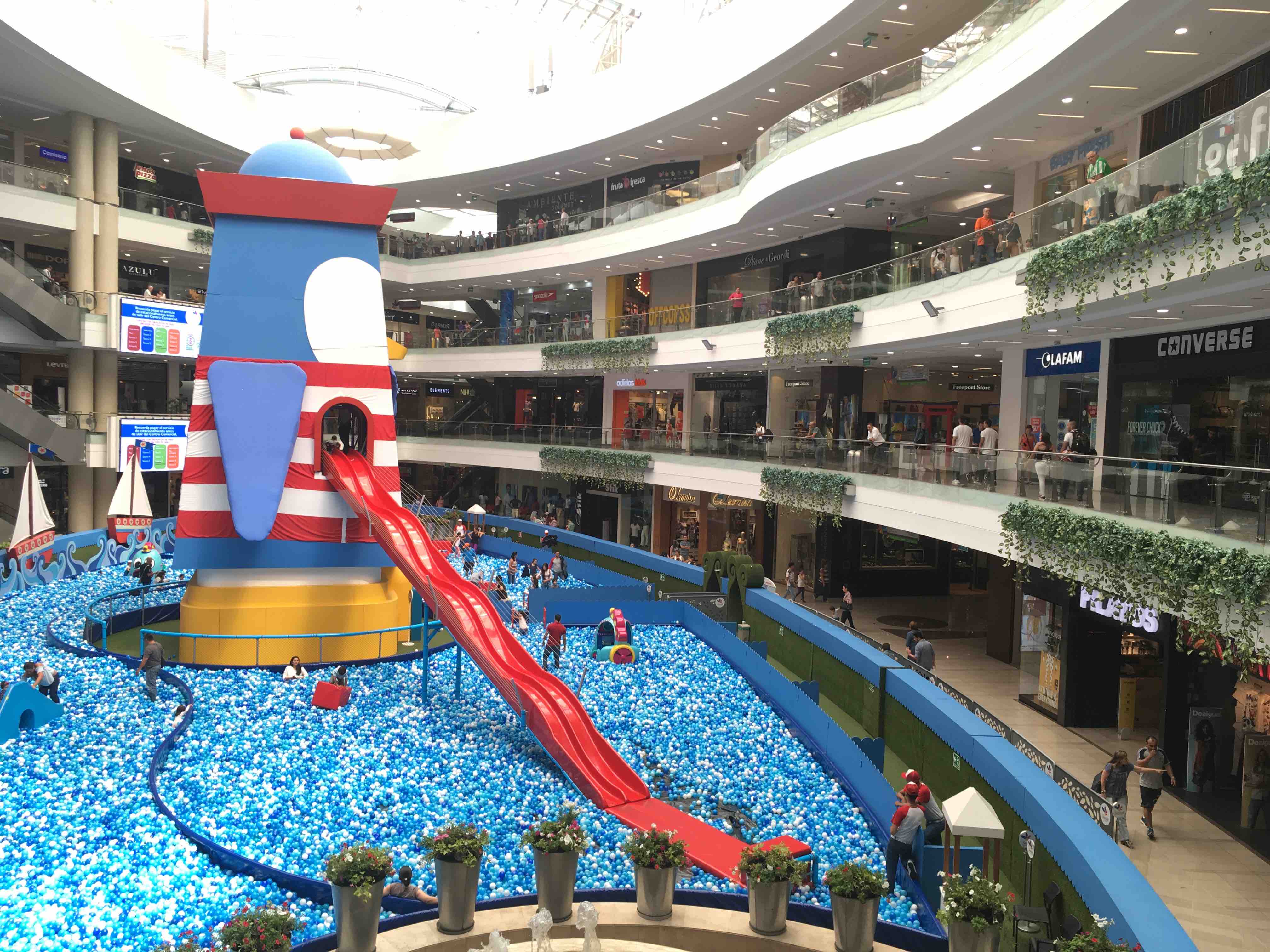 The first day I went inside Santafé, I saw a huge giant slide! 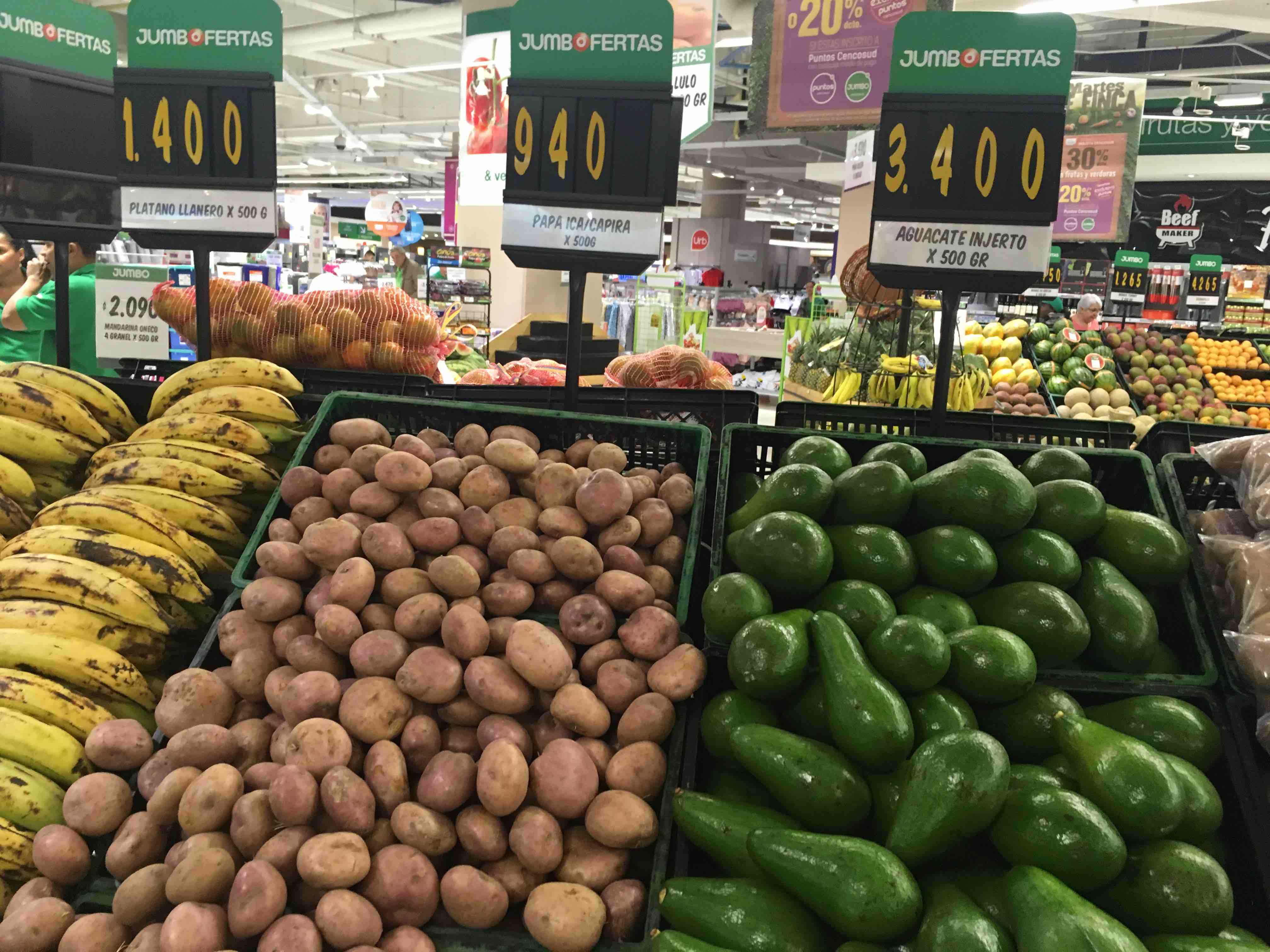 I then went to Jumbo Supermarket inside Santafé, and got super terrified when I first saw such huge avocados and bananas!! (Later I got to know the giant bananas are not bananas, and it’s called plantains (or cooking bananas)). 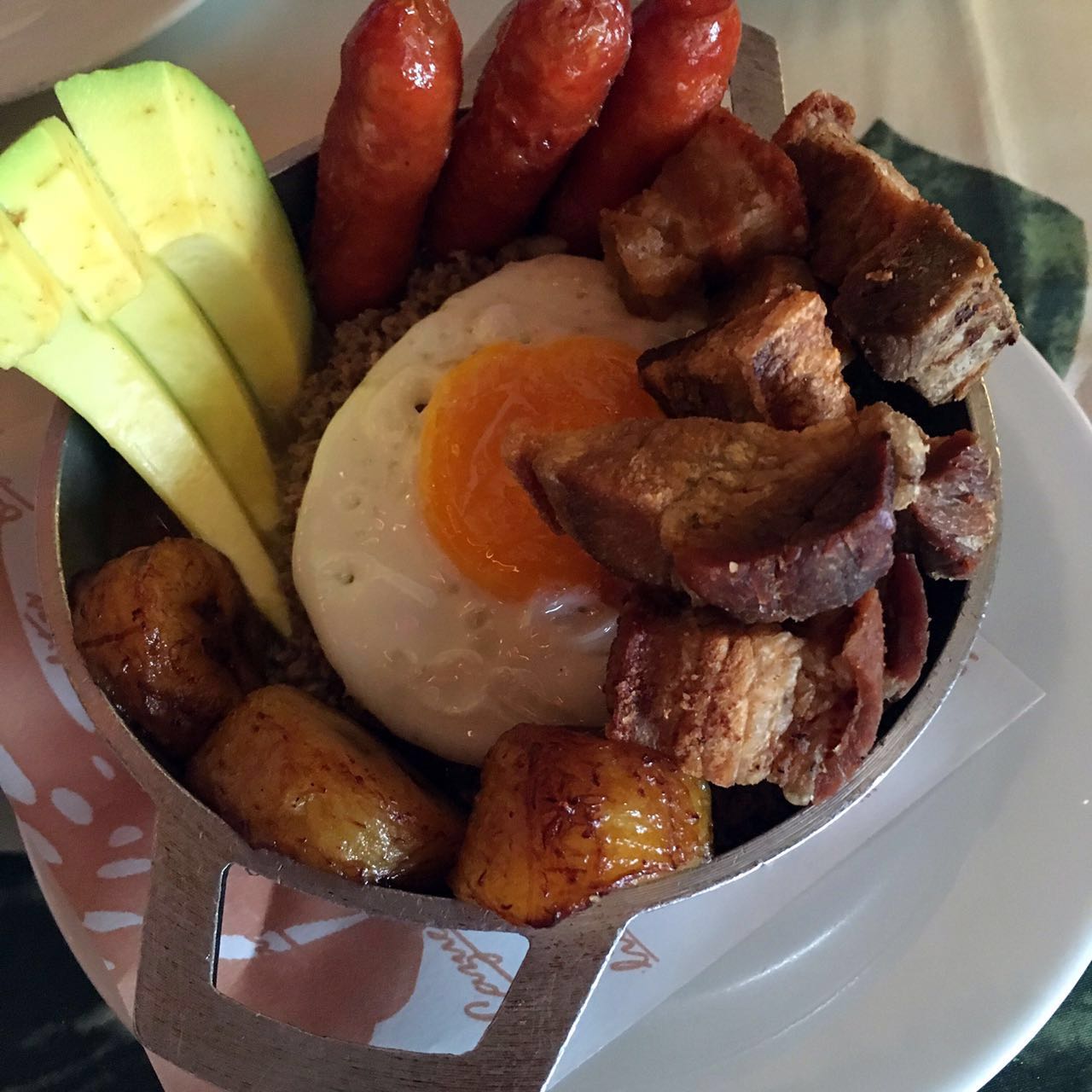 I also had my first local Colombian food inside Santafé. The restaurant is called Cazuelitas and the food in the picture is called paisa. It was sooooooo delicious and I quickly fell in love with Colombian food!! The only pity is that I do not like beans at all, while traditional Colombian dishes usually have so many beans.